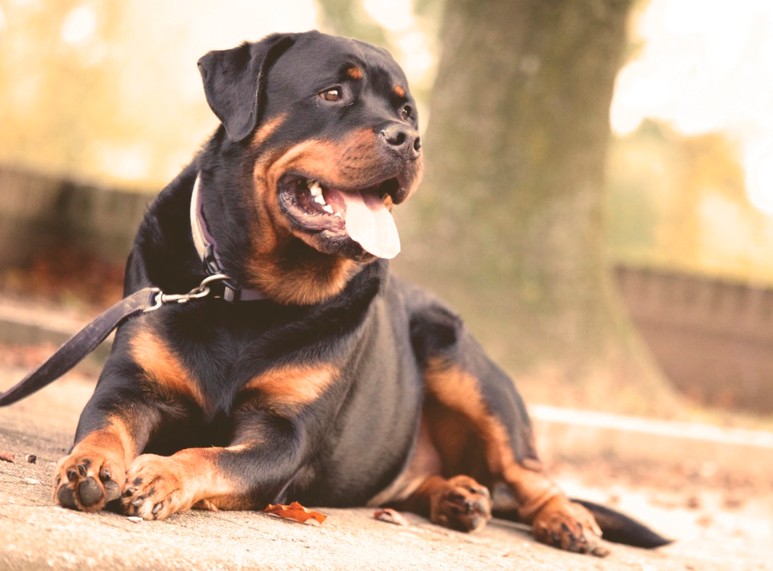 Welcome to the Briefing

There is only about a minute left on the battery industry’s ‘Doomsday Clock’ to fight for the survival of the lead-acid industry in Europe.

That was the message to last week’s European Lead Battery Conference in Vienna from Eurobat chief Rene Schroeder, as we report in this edition.

But as much as we welcome the battle cry from those whose job it is to champion our industry, their clocks and watches are wrong. As footballers would say, we’re in injury time, lead-acid has been given a kicking thanks to the toxic red tape of Brussels and ignorance of policymakers. We’ve run out of real playing time.

Lead-acid in the EU has been inflicted with life-changing wounds and is now facing defeat on political penalty points. The only thing left to the battery industry’s ‘defenders’ is to speak bluntly to power. Show the red card to those Eurocrats plotting to kill of industry jobs. No more softly-softly cosy briefings and lunches with the same old wet-lettuce platitudes we’ve heard since the 2006 incarnation of the Batteries Directive.

Hard ball is now the only game in town. Get stuck in and make sure every single battery worker and business in Europe knows the names of those ‘Eurocrats’ senselessly plotting to kill off their jobs. 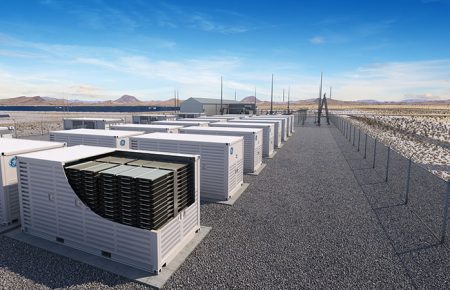